How the Internet Has Taken on a Life of Its Own 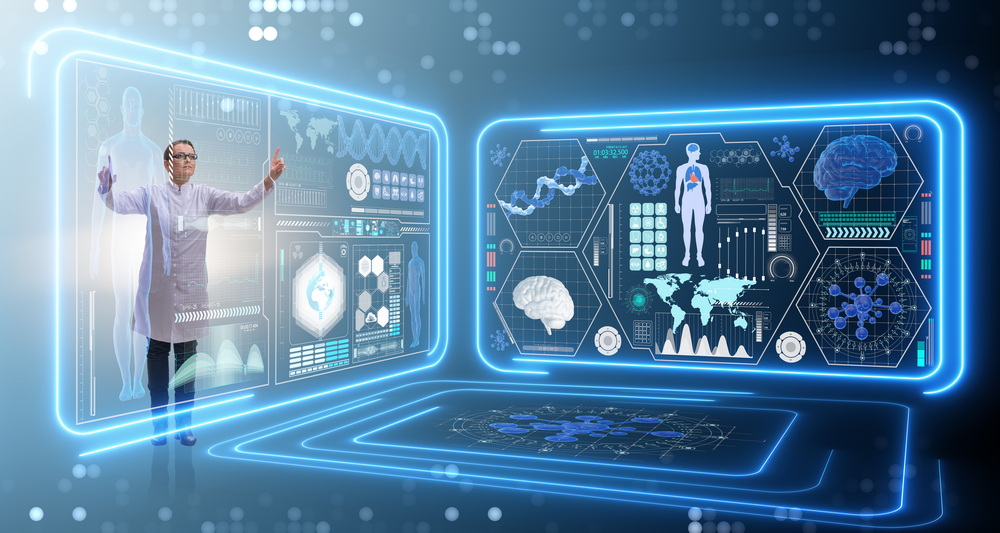 I remember a world before the internet. Indeed, I was in my late twenties when the public internet first became a thing. Like so many others my age, I never expected it to become what it is today. The internet has taken on a life of its own. None of us could have imagined it back then.

So how did we get from the early stages of the public internet to where we are today? How did we end up creating such a global behemoth that now influences just about everything we do? The journey has been a confluence of time, technology, and the normal course of human progress.

Slow and Useless at First

I look back on those early days of the public internet with a bit of nostalgia. It’s funny to remember just how slow and useless it was in the 1990s. My first exposure to the internet was a local bulletin board I connected to via a desktop PC and a dial-up modem.

Getting online was a novelty. It was interesting and technologically fascinating. But it offered no value. The best I could do was join forums frequented by other computer geeks like myself. That was about it.

The first big step in making the public internet useful was the introduction of HTML and the website. An internet built on websites would quickly overtake the bulletin board model to become the de facto standard.

From Websites to Apps

Websites gave the public internet a huge boost. They allowed companies to start utilizing the internet as an electronic calling card. Simultaneously, they turned to the online community for marketing purposes. All the while, developers were working on a strange new entity they called the ‘app’. You know an app as an online application that combines a local device with remote software to get work done.

Apps became the new standard with the introduction of the smartphone. The rest, as they say, is history. Once apps were combined with cloud computing, the public internet would forever be changed.

Apps changed the way people used the internet by adding a level of functionality that did not previously exist. Their affect was so profound on daily internet use that the culture coined the phrase, “There’s an app for that.” It is still a meaningful phrase even today.

We now live online for all intents and purposes. Virtually every business has an online presence of some sort, with many companies operating entirely online. Even products and services as seemingly mundane as insurance thrives in the online environment.

BenefitMall is a Dallas general agency representing more than a hundred carriers and thousands of brokers nationwide. For the last year or so, they have been pushing the digital transformation for insurance brokers pretty aggressively. Their goal is to encourage as many brokers as possible to run their businesses online.

Practically speaking, this means brokers and employers work together to purchase, setup, and administer employee benefits via the internet. Employees are granted access to online accounts through which they can utilize and manage their benefits. It is all pretty amazing.

Online benefits and insurance are but a drop in the internet activity bucket. Thanks to digital technology advancements, we can do just about anything online these days.

The internet has taken on a life as of its own by offering humanity easier and more efficient ways to do things. We have responded by feeding the beast incessantly. Could we ever go back to the old ways of doing things? It is hard to imagine we could.

What To Expect From A Service Provider Providing Tree Removal Services

How to Choose the Best Oil and Gas Services Company

What Are The Maintenance Responsibilities Of Tenants and Landlords in the UAE?